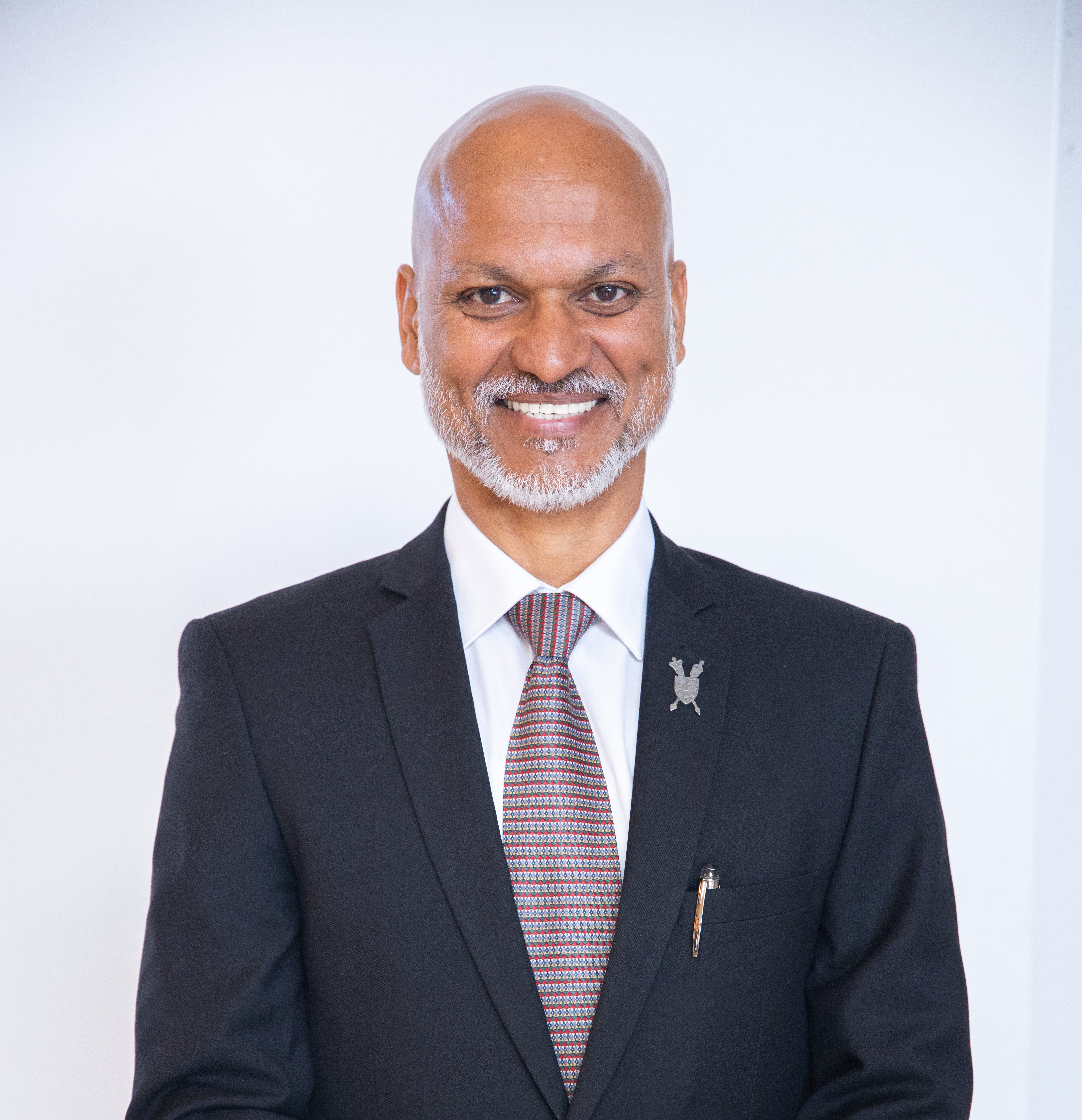 Jagmeet has mentioned that he would make the funds available for a new hospital in Brampton. But, he leaves it to the Conservative government in Ontario to decide on the timeline.

That means that he will not hold the Ontario Conservative government ACCOUNTABLE for the taxes YOU pay for the new hospital.  Jagmeet is making dishonest promises while not being in Government and taking Bramptonians on a ride. He is already promised more of the same lack of accountability that the Liberals and Conservatives have shown, in recent years. They are showing Brampton residents and Canadians these fake promises, daily

It’s now time for a fresh approach to this great country. I am the candidate in Brampton Centre for THE People’s Party of Canada. I believe strongly in Fairness, Respect, Freedom and Responsibility. 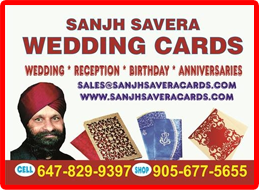 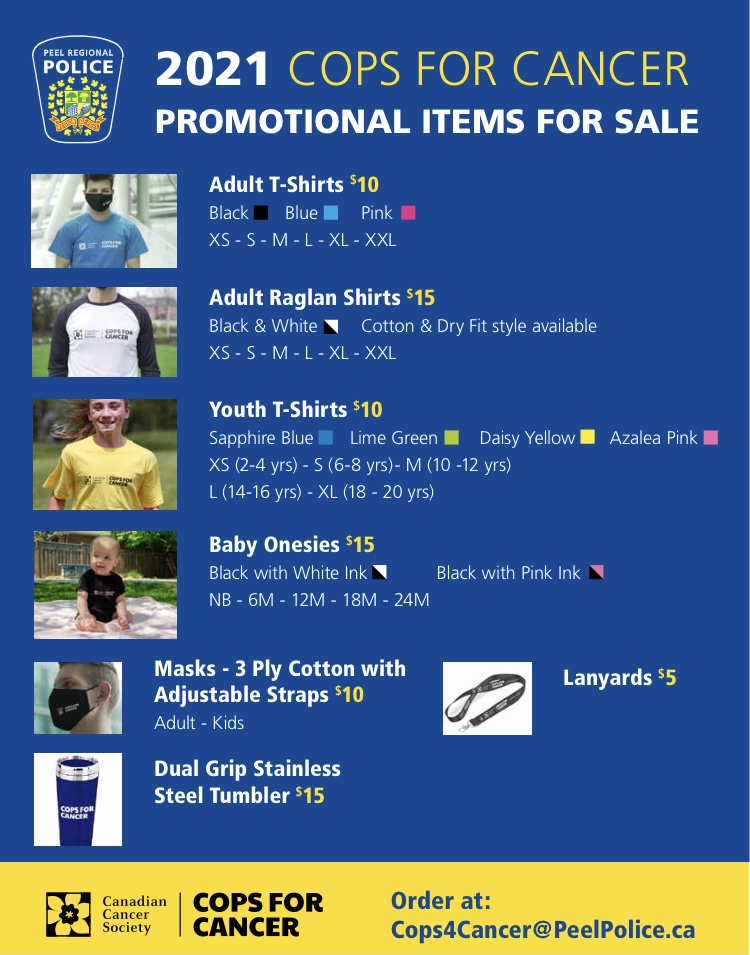